The Uncle Jesse boys are back again, this time with some banging Rave-worthy dance music. GRAB IT!

Some banging Moombahton vibes from Baltimore vets Uncle Jesse and Jon Kwest. Grab them before the downloads expire, sons!

Best of Rod Lee – Mixed and Compiled by Uncle Jesse

Best Of Rod Lee by Crossfadedbacon on Mixcloud

Believe me when I tell you we’re back on the grind over here at Crossfaded Bacon Headquarters! We got a bunch of ill mixes and mixtapes set to drop in the coming weeks and months and we gonna just keep killing y’all with a variety of madness. Today, we’ve got a really dope *BEST OF ROD LEE* mix done by the fantastic, cosmopolitan, genre-jumping Uncle Jesse boys from Baltimore. Stream it above, download it below, and check the tracklisting after the jump. CLUB MUSIC ALL NIGHT LONG! They’ve been killing the Moombahton game lately on their soundcloud and have put out some really ill new stuff (namely THIS and THIS). Keep your eyes on these bols!

In the mean time, don’t forget to support the Uncle Jesse fellas by copping their excellent release on Crossfaded Bacon Digital. It’s some crazy bass-heavy Baltimore Club madness featuring remixes by me (Emynd), Bmore legend KW Griff, and the big homie Scottie B. COP IT!

Tracklisting after the jump.

END_OF_DOCUMENT_TOKEN_TO_BE_REPLACED

New original Moombahton heat from our Baltimore buddies Uncle Jesse. Bang this and follow the boys on Soundcloud! 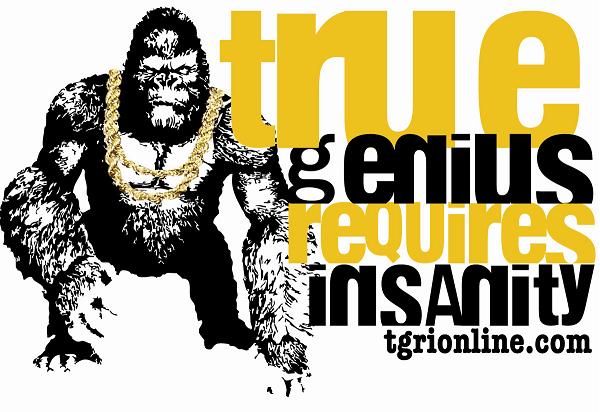 Big up to Marcus Dowling for the glowing review of the GLEN TECH EP which is really burning up the internet right now. Check the review and cop the release if you haven’t yet! Thanks so much for all the love and support!