GIVE @THE_CLASSICAL YOUR MONEY ASAP!

If you care about sports, good writing, laughing, being smart, or rap, you should probably throw some $$$s at The Classical‘s g-string on their Kickstarter. Here’s the press release:

The Classical is a daily web publication. Weâ€™ve written about sports and other things for the New York Times, the Wall Street Journal, Sports Illustrated, GQ, The Nation, Yahoo! Sports, New York Magazine, Vice, Pitchfork, and more. Weâ€™ve started blogs you love, written books youâ€™ve bought, and tweeted with you about critical theory, punk rock, and Kevin Durant. The Classical is the place where we write about those things some more, but on our terms, for ourselves and for the audience we know is out there.

Every day, The Classical will deliver several regular columns, a host of quick, random goodness, and a fun, smart community for talking about the sports world. There will be long features (a 25,000-word piece on Pete Alexander, say, or introductions to particular niches of sports fandom) and contributions from the world: prizewinning novelists, internet celebrities, guys and girls we went to school with who are unappreciated geniuses, members of the public. There will be theme weeks in the spirit of FreeDarkoâ€™s â€œDream Week,â€ on-the-ground reporting when we can, and essays commissioned by you, the readers.

We will make no attempt to be comprehensive, or even to offer a reliable guide to the world of sport at a given moment. We will not try to be a smarter version of what you can find elsewhere. Instead, The Classical will be a running, wide-ranging conversation between us and our readers about baseball, basketball, soccer, football and fighting, and about things that aren’t sports, too. Our model in this regard is The Awl, a site for which many of us have written and which all of us love.

Writing about sports the way that smart people talk about sports is a simple idea, and a good one. To do it right, thoughâ€”to set up a sustainable business, rather than yet another blog or Tumblrâ€”takes some money. Site design and hosting, lawyering and other businessish stuff, and keeping a couple of us at this full time while we show and prove ourselves will require resources. We need to fund our budget for one year, and we need your help to do it.

PETE BEATTY: Who is registered to vote in Brooklyn, NY, and edits books during the daytime hours, including Craig Robinsonâ€™s Flip Flop Fly Ball. He has written for GQ.com, the Chicago Tribune, Pitchfork.com, Time Out Chicago, and the Internet. He is the only Cleveland Indians fan you have ever met and has stated that he plans to have a string quartet play Double Nickels on the Dime at his wedding (he is single).

TOM BREIHAN: Who is a writer from Baltimore who lives in Virginia. He used to write the Village Voice’s Status Ain’t Hood blog and also used to work for Pitchfork. He’s written, mostly about music but sometimes about pro wrestling, for GQ, Spin, Blender, the Chicago Reader, the Baltimore City Paper, and a bunch of other publications. He is taller than you, and his daughter will also be taller than you soon enough.

FREDORRARCI: Who is a writer from Ireland. He is the owner/operator of Sport Is A TV Show, and has contributed to Norman Einstein’s Sports & Rocket Science Monthly and The Run of Play. He follows Arsenal, and will tut at anyone who tries to tell him that snooker is not a sport.

ERIC FREEMAN: Who is a writer from San Francisco, CA. He contributes daily to Yahoo!â€™s Ball Donâ€™t Lie NBA blog and has written for GQ, The Awl, and FreeDarko. He was also a co-author of The Undisputed Guide to Pro Basketball History. In his spare time, he reads long novels, watches weird movies, and yells at his television.

TIM MARCHMAN: Who is a writer out of Chicago, IL. Currently a Knight-Wallace fellow in journalism at the University of Michigan, he has written for various publications including the Wall Street Journal, Sports Illustrated and the New York Sun, where he was the baseball correspondent from 2003 to 2008. He admires The Mekons and Jon Fitch.

ERIC NUSBAUM: Who was a U.S. Census Crew Leader in Seattle, WA, where he still lives. He founded and co-edits the baseball blog Pitchers & Poets. His writing has appeared in Slate, Deadspin, GQ.com, TheAtlantic.com, and The Best American Sports Writing anthology.

KATE PERKINS: A pro basketball and tennis enthusiast who has edited at n+1 and Verso Books. Resident minimalist.

DAVID ROTH: Who is a writer from New Jersey, and who lives in New York. He co-writes the Wall Street Journal’s Daily Fix and writes the unpopular sports column The Mercy Rule for Vice. He also writes about sports and other things for The Awl, New York Magazine and GQ, among other places. He’s a Mets fan, so he knows all about how that feels.

TOM SCHARPLING: Who is the host of the radio show “The Best Show on WFMU.” He was a writer and executive producer of the Emmy-Award winning show Monk and wrote for SLAM magazine as a young lad. He is currently developing two shows for Comedy Central and finds himself rooting for Kevin Durant but relating more to Monta Ellis.

BETHLEHEM SHOALS: Who is the founder of FreeDarko and a co-author of The Macrophenomal Pro Basketball Almanac and The Undisputed Guide to Pro Basketball History. He has written about sports for GQ, Sports Illustrated, McSweeneyâ€™s, and Deadspin, and about non-sports stuff for The Nation and The Awl.

LANG WHITAKER: Who is SLAM magazineâ€™s editor-at-large, and a contributor to NBA TV. He is the author of The Time of Bobby Cox: The Atlanta Braves, Their Manager, My Couch, Two Decades and Me and a co-author of The Undisputed Guide to Pro Basketball History. He has also written for the New York Times, GQ, Sports Illustrated and Esquire. He plays a lot of video games

I’m re-posting this from some random blog. Funny Artest interviews collected on YouTube throughout the years.

Skip To My Lou Slaps House in the Head 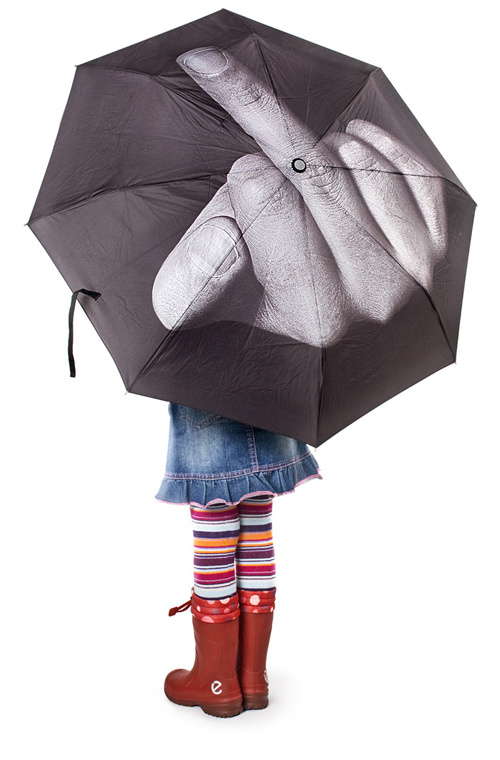 AINT NO RAIN STOPPING US FROM WINNING A CHAMPIONSHIP!!!! PICS FROM BROAD STREET COMING SOON! 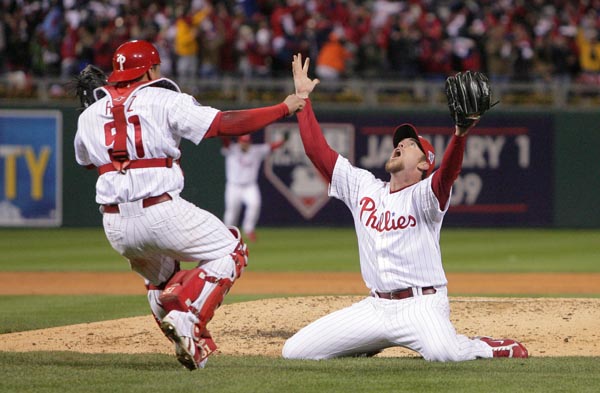 some dude posted this on October 16th, 2008 @ 12:27:18 am
cops just chased a snowmobile the wrong way up 4th street. sparks were flying everywhere. they weren’t even trying to catch him, they were yelling GO PHILS! 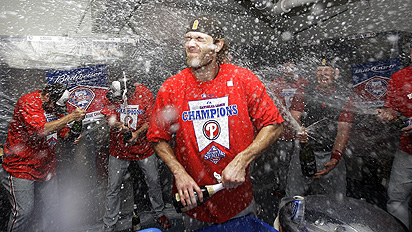